I am a Lecturer (Assistant Professor) in the Department of Politics at the University of York. I study authoritarian politics, mainly from a global comparative perspective but sometimes focus especially on North Korea.

My book manuscript, Purges: A Dictator’s Fight to Survive, examines the causes of elite purges and their effects on autocratic survival. I argue that threats to a dictator’s survival from the people and foreign states affect patterns of purges, and that rather than fomenting instability, purges help dictators survive.

My work has been published or is forthcoming in journals including British Journal of Political Science, Comparative Political Studies, Journal of Peace Research, and Democratization.

Edward Goldring, Austin S. Matthews. To Purge or Not to Purge? An Individual-Level Quantitative Analysis of Elite Purges in Dictatorships. British Journal of Political Science, 2021.

Edward Goldring, Michael Wahman. Fighting for a Name on the Ballot: Constituency-Level Analysis of Nomination Violence in Africa. Democratization, 2018.

“Brothers in Arms No More: An Individual-Level Quantitative Analysis of Elite Purges After Successful Coups” (with Austin S. Matthews)

“Do We Have a Deal? Inferring Closed Autocracies’ Intentions Through Sentiment Analysis of Propaganda” (with Ji Yeon (Jean) Hong) 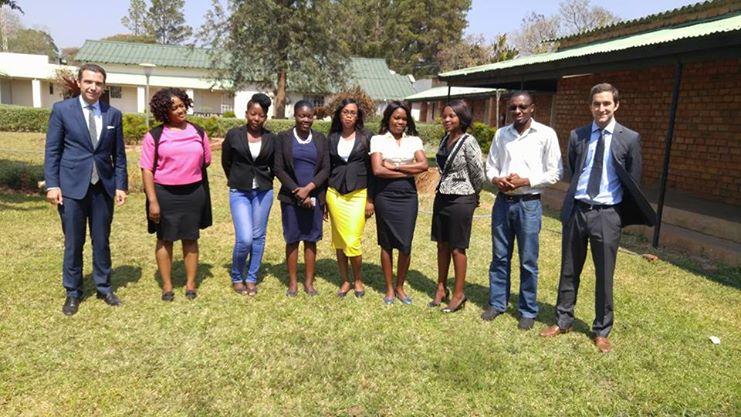 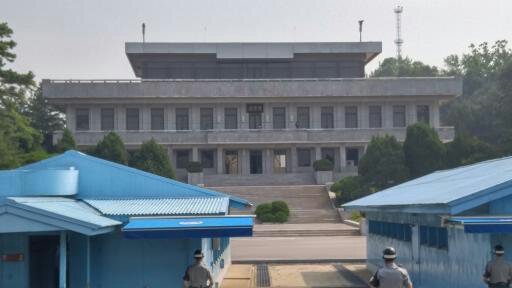 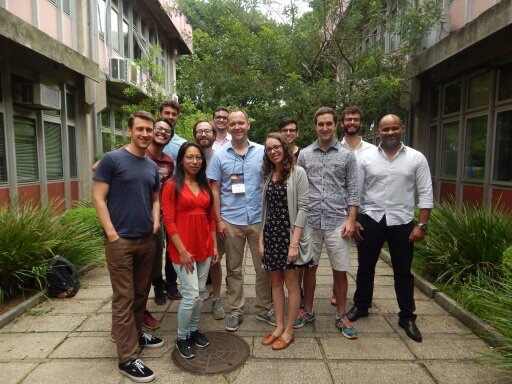 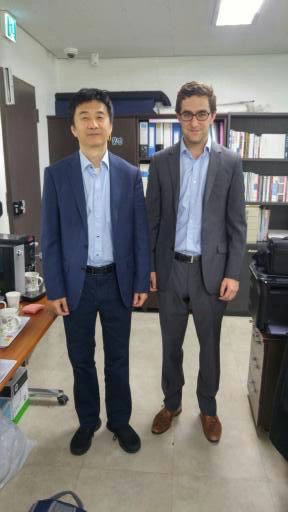 “North Korea is Marching with South Korea at the Olympics Opening Ceremony. Does This Mean a Diplomatic Thaw is Coming?” The Washington Post, February 9, 2018.